Just added to your cart

Find the right power adapter and cable for your Mac notebook

Learn which power adapter, cable, and plug works with your Mac notebook computer.

Mac notebooks that charge via USB-C come with an Apple USB-C Power Adapter with detachable AC plug (or "duckhead"), and a USB-C Charge Cable.

Mac notebooks that charge via MagSafe come with an AC adapter with MagSafe connector and detachable AC plug, and an AC cable.

The images below show the style of adapter that comes with each MacBook, MacBook Pro, and MacBook Air. If you're not sure which model Mac you have, use these articles:

Make sure you're using the correct USB-C charge cable

For the best charging experience, you should use the USB-C charge cable that comes with your Mac notebook. If you use a higher wattage USB-C cable, your Mac will still charge normally. USB-C cables rated for 29W or 30W will work with any USB-C power adapter, but won't provide enough power when connected to a power adapter that is more than 61W, such as the 96W USB-C Power Adapter.

You can verify that you're using the correct version of the Apple USB-C Charge Cable with your Mac notebook and its USB-C AC Adapter. The cable's serial number is printed on its external housing, next to the words "Designed by Apple in California. Assembled in China."

You can purchase a replacement USB-C Charge Cable here 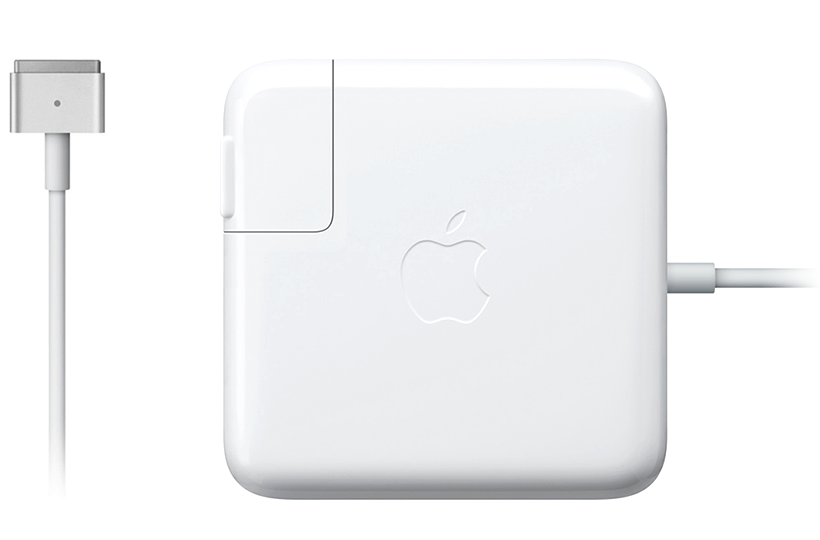 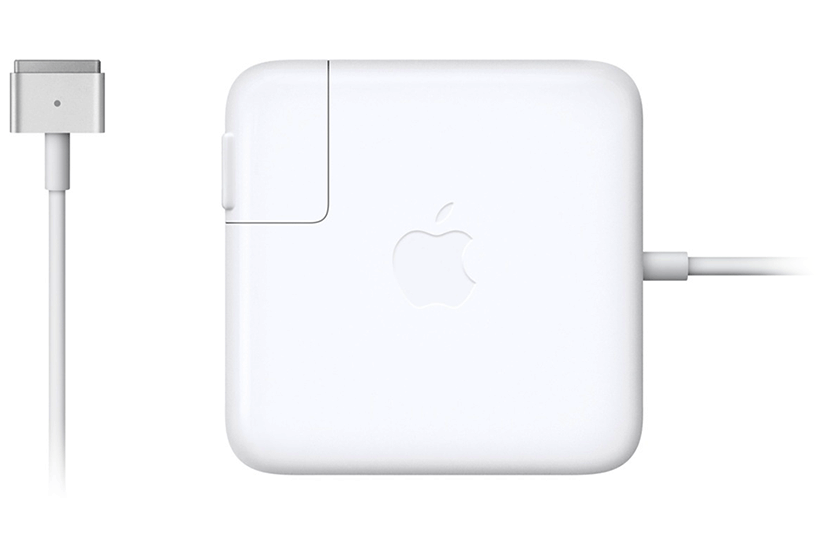 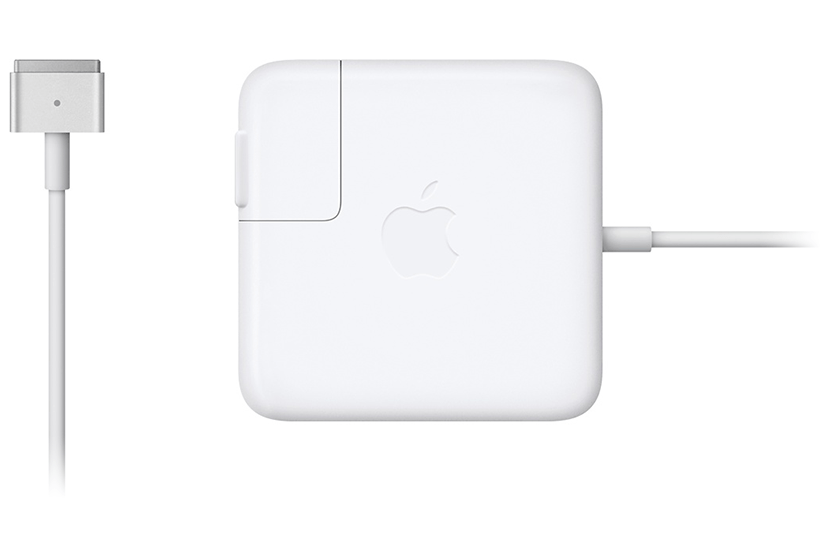 About the MagSafe to MagSafe 2 Converter

If you have an older MagSafe adapter, you can use it with newer Mac computers that have MagSafe 2 ports using a MagSafe to MagSafe 2 Converter (shown). 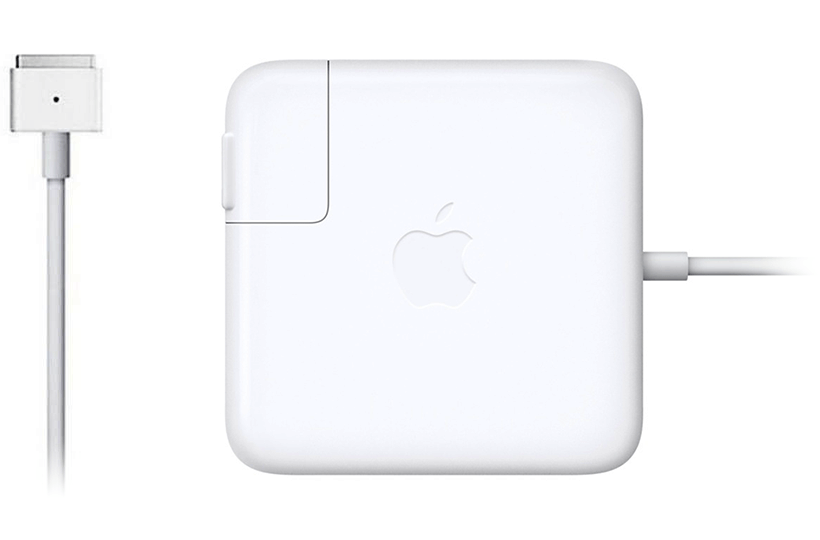 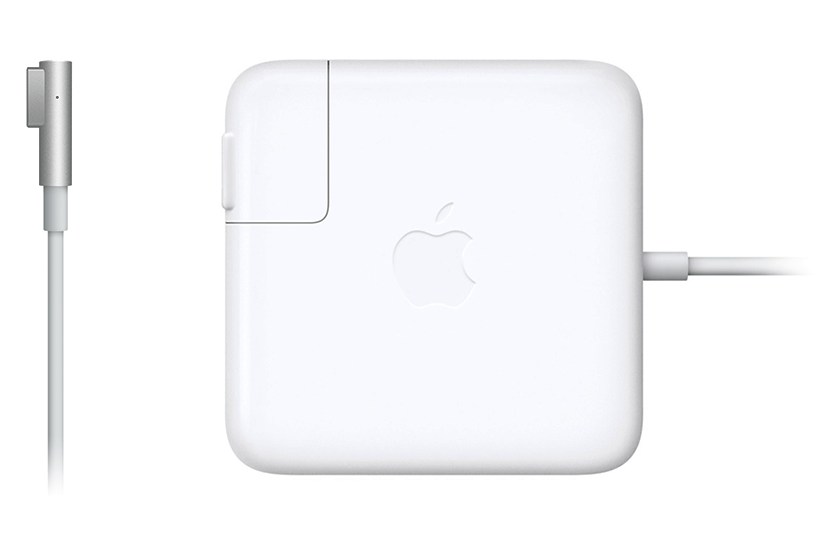 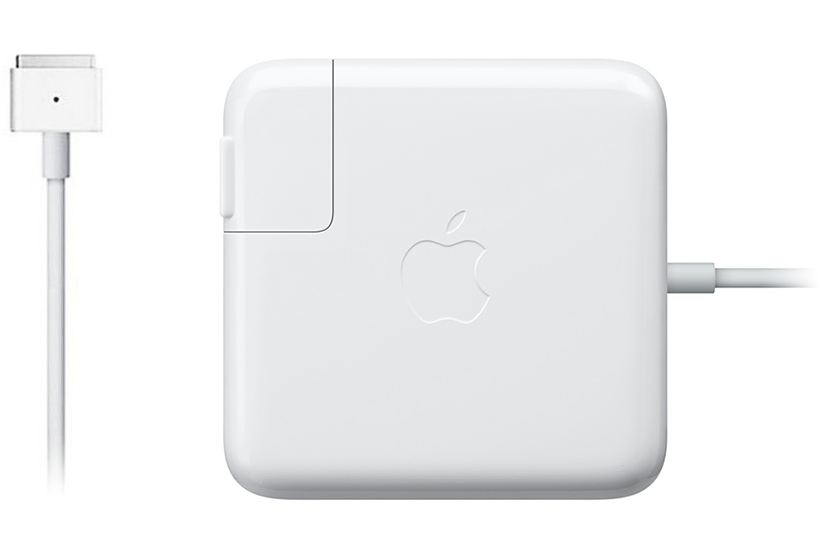 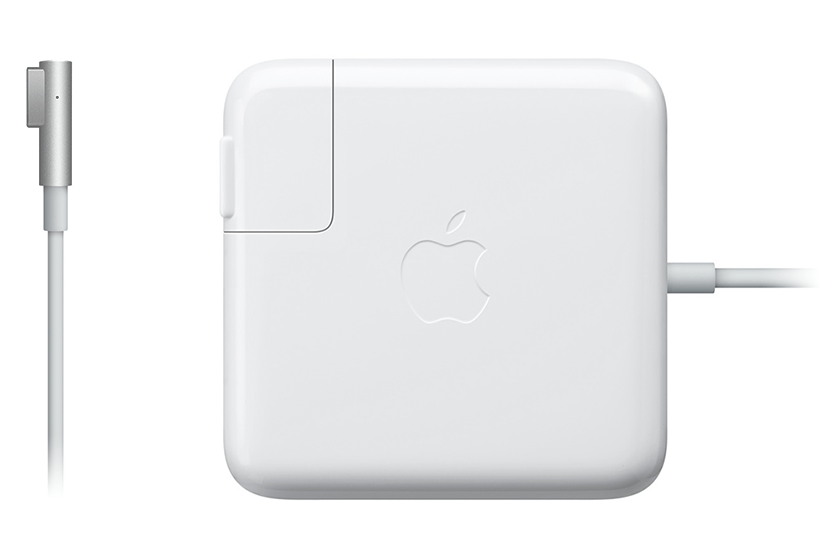 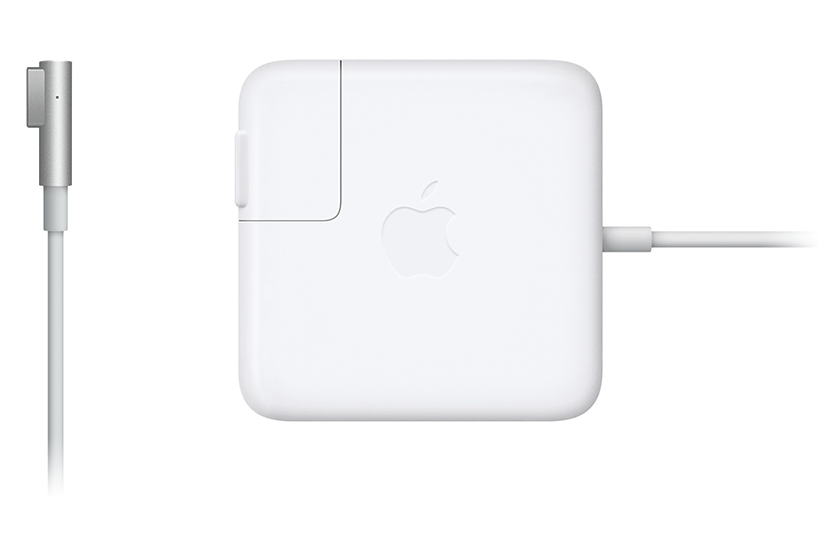 You can get extra or replacement adapters with AC cord and plug at CORE 1.